Michal is an award-winning filmmaker. His personal passion for visual storytelling started down in hostel which he owned on the ocean-desert shore in Peru. During the time of filming surfers, he wrote a story about the soul of long-distance hiking which inspired him to sell the hostel, return back to Europe, and to make his first feature film.

“Good Pre-production is a key to excellent video/film craft.”

With no budget, SLR camera, one lens, and a drone in his backpack he filmed the journey of a man on the most difficult trek in Europe.

The film Hiking Miracles - GR 20 got numerous awards on a festival like Sheffield doc/fest, or in Deauville Green Awards where the picture had a tough competition of major international TV stations. After the success, the film was distributed worldwide.

“I am always asking what is at the heart of an idea first and how can I tell authentic stories through talents. What's really important for me is... truth.”

From that time, Michal made dozens of commercials for international brands and several long-format projects for TV.

"Any kind of Film or video is about a devotion to genuine clever emotion storytelling."

Michal loves nature and he actively searching how to present environment responsibleness in media. Magazine, Decision Durables marked Michal as one of the leaders of innovative green communication. 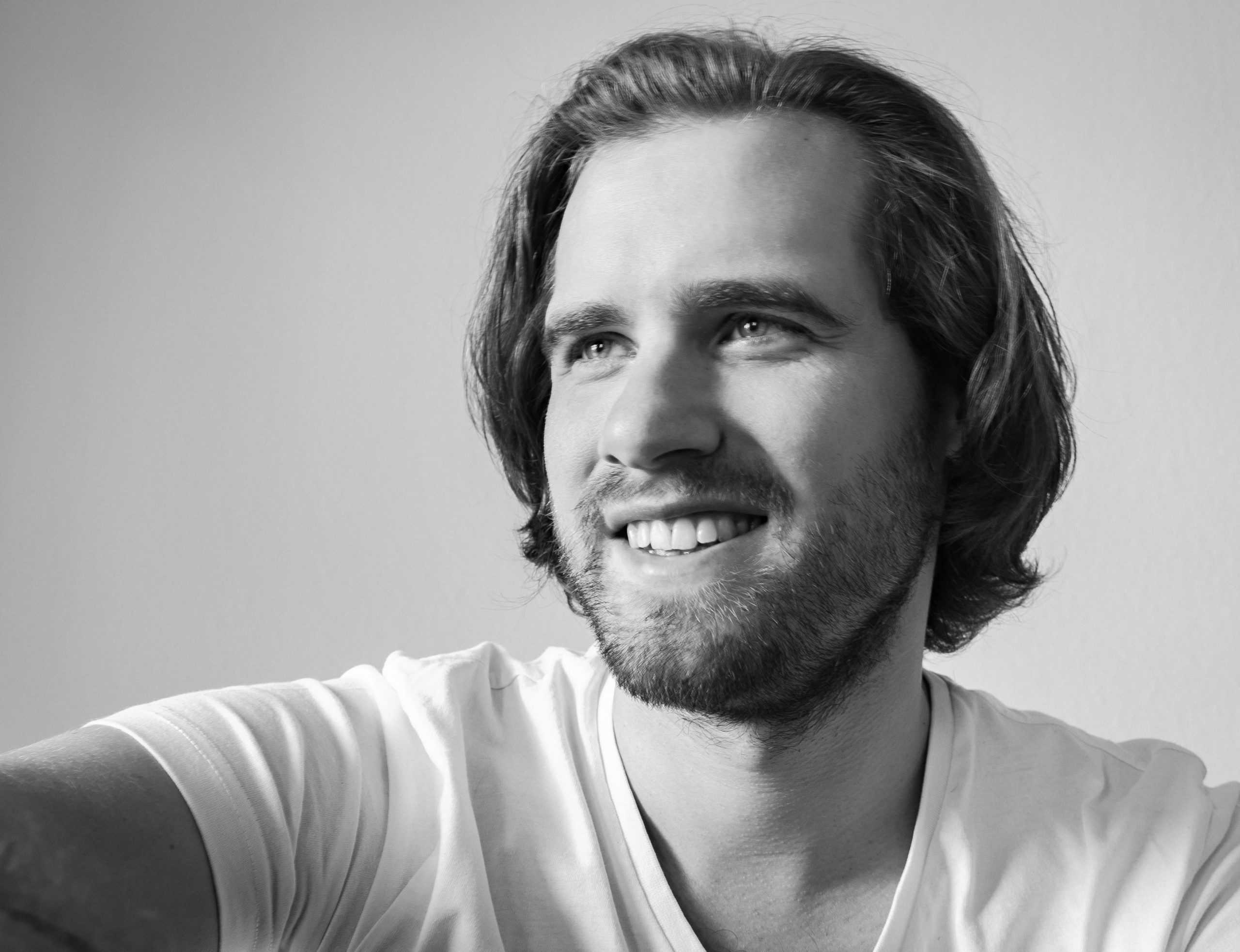 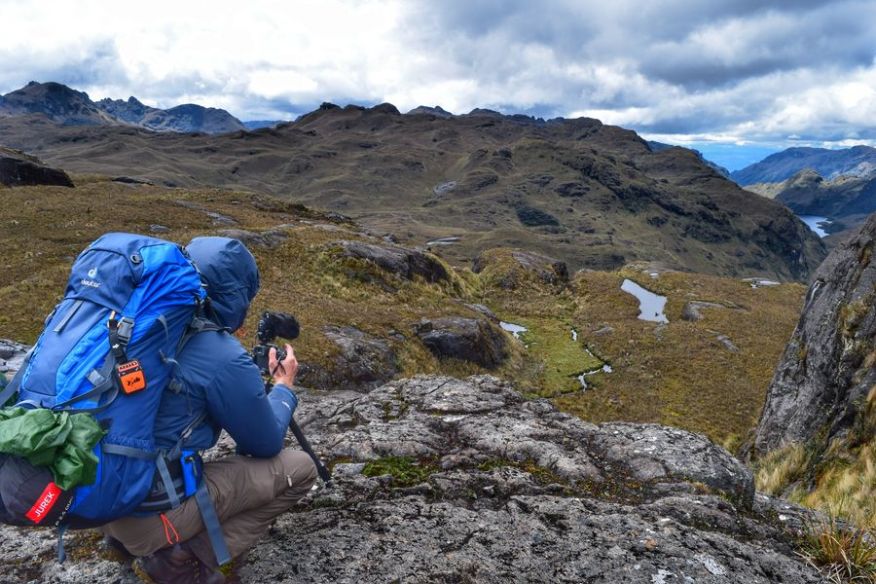 “Somebody should tell us, right at the start of our lives, that we are dying. Then we might live life to the limit, every minute of every day. Do it! I say. Whatever you want to do, do it now! There are only so many tomorrows.”